Once a year, men heave me on a pedestal for a day, only to yank me down at midnight. Apparently, by
then I’ve had a fair go. It leaves me reeling.
Recently, feminism has entered the mainstream lexicon as a fashionable concept; it was, after all,
Webster’s 2017 word of the year. The rise of movements such as #metoo and #timesup have voiced the
hitherto unspoken pain of countless women, and ignited a wave of activism and a strong push for change.
Attitudes towards feminism appear to be rapidly changing in the media and modern cultural landscape.
However, that doesn’t mean substantial progress has been made or that there will be no push back.
Queue International Women’s Day. This is a day that serves as a reminder of the rich history of feminist
activism and the possibilities for the future, but it doesn’t diminish the harsh reality we as women live in.
For one day, people splattered thin performative acts of feminist allyship and solidarity across social
media. We were bombarded with their ‘appreciation’ for the women in their lives. Most of these people
failed not only to recognise the intersectional issues at play (not all women are equal after all), but also
placed a Coles-brand band aid over the gaping wound that is the historically entrenched injustice facing
women. And then they expected accolades for it.
On this day, these ‘allies’ seem to feel ‘strongly’ about female oppression, but even more strongly that
women bear the sole onus of creating change. As I see it, a paradox has been created whereby the
expectations for exponential change and experiences of women globally clashes against resistance from
the very allies who claim to be actively fighting for it.
It is obvious that we are at a critical juncture; a tipping point where substantial change ​could happen. But
as Cynthia Enloe asked, ‘how many tipping points have we had?’ I can’t tell you what makes this
movement any different, but what I can say is that IWD does little to help the overall cause, because it is a
day of empty fanfare which creates little meaningful continuity. 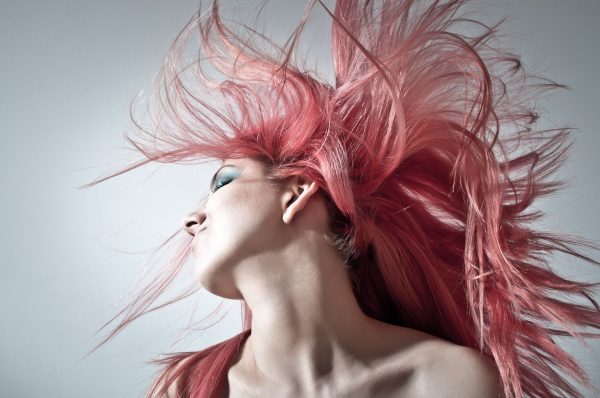 The sad fact of any social justice movement is that the people actively fighting for change aren’t the ones
with the power to force necessary changes. And deeply entrenched inequality between men and women
and misogyny can only be overcome with substantial structural change. Men must give up power and
space to women. This does not happen by posting an Instagram thanking your mum for cooking the
Sunday roast. Quite frankly, movements like #metoo and #timesup and the people actively involved in them deserve so much more recognition for the powerful activism they do than what IWD currently gives
them.
This isn’t to say that IWD is totally redundant. I honestly don’t believe that. But I do think that the
dynamic needs to change in order for it to become a day of meaningful appreciation of activism and a
way of adding momentum to this movement.
So, no. I don’t like IWD as it stands. It engenders perceptions that the victims of injustice must bear the
onus of generating change and that allies can receive our praise for doing next to nothing. We need real
and solid momentum.
I don’t want to be placed on a pedestal for a day. Is it so wrong that I want much, much more?
Posted in All.