Protectionist policies can help bolster a country’s production in chosen industries, but it is also well known that other countries relying heavily on exports are weakened by tariffs and other such levies.

Australia has been diligent in this matter in recent times. It is a nation that produces many goods and services for exportation, and benefits greatly from free trade agreements (FTAs). In November 2014, Australia signed an FTA with China. This proved to be of crucial interest to Australia, given that China is its largest trading partner.

Throughout the past year, however, creating the same kind of trading relationship with the United States has proved a difficult task for the Australian Government. This can be mainly attributed to the Trump administration’s increased implementation of protectionist policies designed to safeguard American businesses, hence creating barriers to the importation of foreign goods and services. 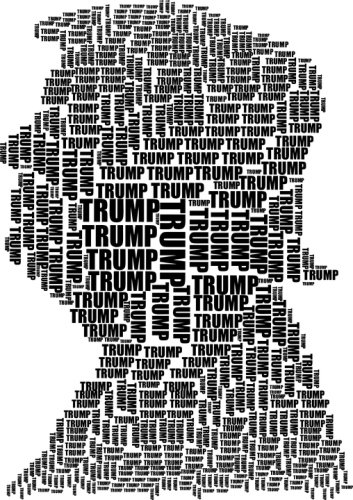 It is alleged that Prime Minister Turnbull and President Trump faced a rocky start to their relationship. It was reported that Trump cut his first phone call with Turnbull short, and afterwards tweeted about the US-Australia refugee resettlement agreement being a ‘dumb deal’. From that point onward, it seemed a hard task for Turnbull to have any success in strengthening the US-Australia alliance.

However, the recent agreement to exclude Australia from tariffs on aluminium and steel signifies the strength – unexpected given the circumstances – of the alliance. Australian aluminium and steel exporters will be exempt from Trump’s protectionist trade policies; an outcome that demonstrates an already firm ally has become even closer. Trump tweeted after speaking with Turnbull, ‘He [Turnbull] is committed to having a very fair and reciprocal military and trade relationship. Working very quickly on a security agreement so we don’t have to impose steel or aluminium tariffs on our ally, the great nation of Australia!’

It is evident that Australia has been given concessions in the American tariff legislation in return for a security agreement between the two nations. In a world where countries like North Korea have decided to go rogue and threaten nuclear warfare, it is important that the leaders of the free world remain united and stand strong. Not only will Australia benefit from being exempted from the tariffs on steel and aluminium, but both nations, and the world, will profit from increased military and security cooperation between these two important nations.