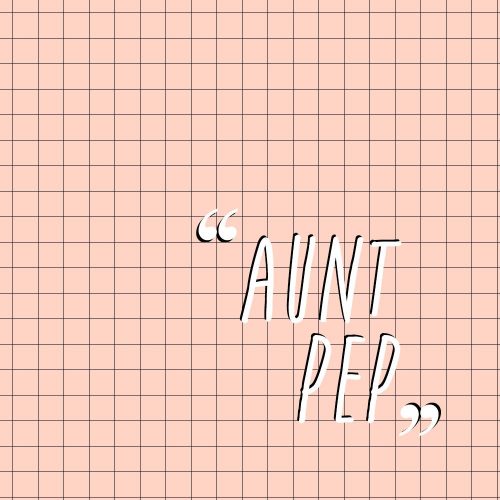 It is a truth universally acknowledged that law students with an intention to practice are in search of the elusive balance between good grades and legal experience. Unfortunately for all of us, most students find themselves entirely lacking Jane Austen’s deft plotting abilities. Take comfort in the fact that for all of us without barristers for daddies or other opportunities provided by nepotism or cronyism, how to hit the career jackpot is a question with no absolute answer.

Just like all those problem questions we’ve worked through, a variety of conclusions are valid – the significance is in the reasoning. If you suspect your grades might suffer from the traditionally long hours legal jobs (whether paid or volunteer) require, then perhaps stick to coursework during the semester and dip your toe in the legal pool during winter and summer breaks.

Conversely, if you feel like your courses are feeling increasingly abstract and that you might benefit from putting theory into practice, polish your resumé, get applying and see what turns up.

Don’t be too hard on yourself. Remember, we can’t all be Mr Darcy.

The Big Fish in a Small Pond One

The Daley Road One 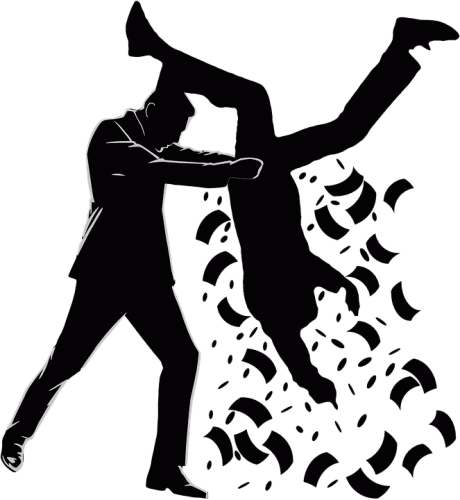 Week 8 got you down? Well, lift your eyes to the sky, because it’s horoscope time! 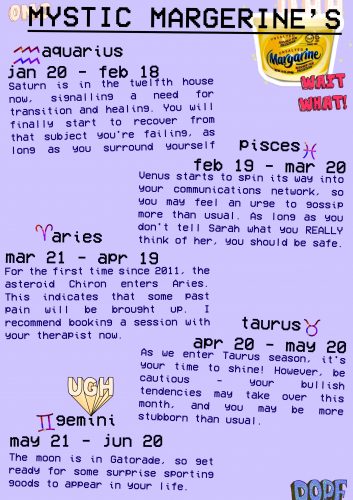 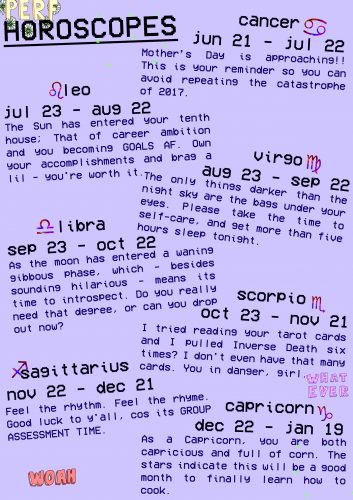 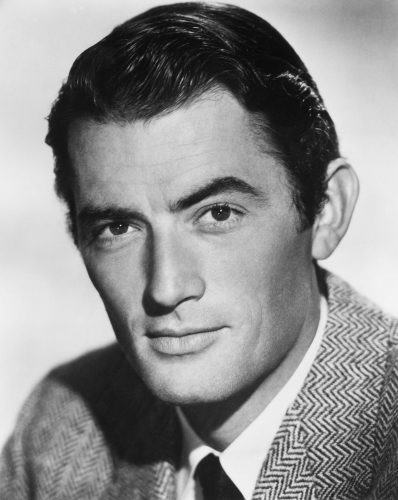