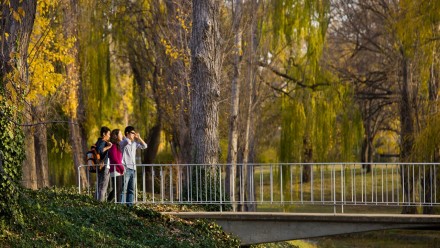 Posted in All, Student Experience and tagged ANU, First Year.