We must stop telling grief-stricken Americans that the Australian model of gun control is the solution to their mass shootings. While the Australian policy is undoubtedly effective, its implementation and reforms are completely unsuited to the American context. Instead, we need to start listening to the teenagers who have achieved more in the last few weeks than the Democrats have achieved in years.

There are several key reasons why the United States doesn’t fit the Australian gun control mould. The obvious example is the American legal institution that is the Second Amendment, which created the ‘right to bear arms’. Practically, it provides a blanket protection from common-sense gun control regulations.

Another barrier to American gun control reform is the complicated relationship between State and Federal governments. In Australia, the reforms were clearly within the States’ prerogative, as the Federal Government did not have the Constitutional power to enact gun laws. However, in America, federal statutes regulate the manufacturing, possession, and destruction of firearms. In addition, each State also has separate laws governing those permitted to possess or own firearms, and the associated background check requirements (or indeed, lack thereof). 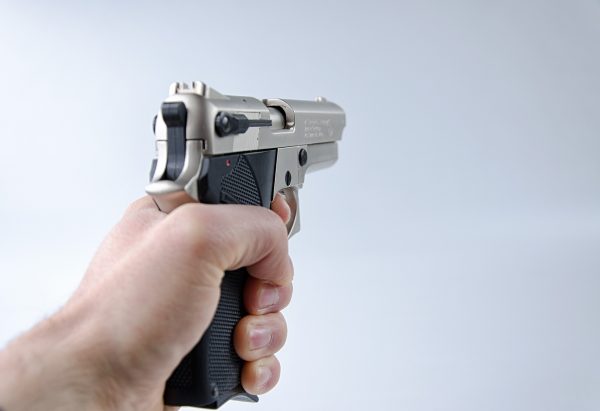 It is also important to note the vast divide in gun cultures between the two countries. As per the stereotype, a vast proportion of Americans love their guns and value their Second Amendment rights, whereas most Australians are terrified of them. These divergent relationships to guns stem from different historical contexts. The American founding fathers needed an armed population to overthrow an oppressive imperial power, and fight foreign troops. The Australian founding fathers, in unifying the colonies, were not worried about an oppressive government – indeed, the British army provided security in Australia until we peacefully achieved independence.

Our switch to anti-gun policies was swift and relatively all-encompassing. On the 28th and 29th of April 1996, Martin Bryant shot and killed 35 people in Port Arthur. Afterwards, it only took John Howard twelve days to introduce the National Firearms Program Implementation Act. This reform banned the sale of all automatic and semi-automatic rifles and shotguns, and required potential buyers to provide legitimate reasons for purchasing a weapon. It also implemented a 28-day waiting period. Despite significant backlash from some State governments, the reform also called for a mandatory gun buyback scheme, whereby the Federal Government confiscated and destroyed approximately 640,000 firearms.

Since these laws were passed, there have been zero Australian mass shootings.

However, while it is tempting to suggest similar success will be seen in the US upon similar reform, the American context is different. Consequently, this is not an appropriate model for gun control reform in America. Our gun-control policy has been presented as an answer to each mass shooting that has reared its ugly head over the years, to no effect. The Australian solution is too simplistic to be applied to the American situation, where the Second Amendment and complexities of gun legislation at State and national levels make swift and effective reform unlikely.

The broader cultural mindset about guns in the US also cannot be reformed overnight. The only thing that has worked, or at least started to work, are efforts by survivors. Students who survived February’s harrowing massacre in Parkland, Florida, are one such example. Many of them have begun targeting politicians who are funded by the National Rifle Association (NRA), and are forcing donors to cut NRA funding. They are organizing a National School Walkout on 14th of March. These students represent the only hope for American gun control. Australian style reforms are too foreign, too different. But these kids – they are not going away.