Most Australians would be familiar with Australia’s operation of regional processing centres on Nauru and Manus Island. What is less known, however, is that the High Court of Australia also exercises functions as an offshore appeals court for Nauru. This may change soon, however, with the Nauruan President pushing for the adoption of an entirely sovereign judicial system.

In a Parliamentary speech regarding a proposed amendment to Nauru’s constitution that would remove the appellate jurisdiction conferred on the High Court, President Baron Waqa stated that ‘[s]everance of ties to Australia’s highest court is a logical step towards full nationhood and an expression of confidence in Nauru’s ability to determine its own destiny’.* In 2001, the Australian Law Reform Commission also recommended termination of the arrangement. Instead, it suggested the instatement of other services, such as Australian judges sitting as additional judges in Nauru to assist the Nauruan Judiciary.**

However, such a change is not without opposition. Peter Law, a former Nauruan magistrate, suggested it was ‘…disappointing that they [the Nauruan government] would… try and set up something as an alternative to what little judicial accountability there is.’* 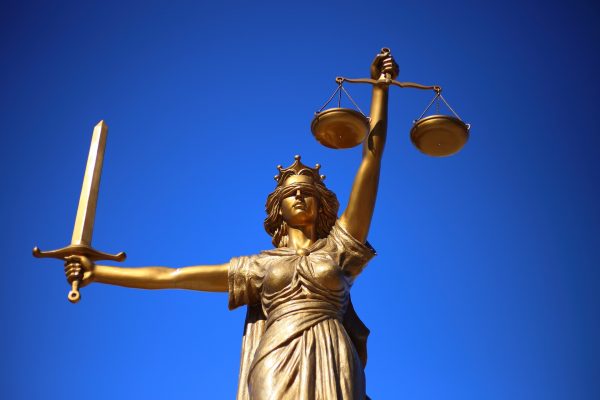 President Waqa’s recent comments come after an increase in Nauruan cases being heard in the High Court. Last year, the Court decided three appeals from the Nauruan Supreme Court. It allowed two migration appeals, finding that in both cases the Nauruan Supreme Court erroneously decided that procedural fairness was afforded by the Refugee Review Status Tribunal in deciding applications for refugee status. In the third appeal, Cecil v Director of Public Prosecutions (Nauru), the High Court held that a criminal sentence was wrongly increased. Appeals in two other cases are also on foot, both involving appellants who challenged their unsuccessful refugee status determinations.

The High Court’s jurisdiction to hear appeals from Nauru is created by a combination of domestic and treaty law. The Nauruan Constitution authorises a court of another country to exercise appellate jurisdiction. Removal or amendment of this provision requires formal constitutional change. The jurisdiction to hear Nauruan appeals in the High Court is created by Nauruan and Australian legislation, underpinned by a 1977 treaty between the two nations. This arrangement was held to be constitutionally valid according to Australian law in 2005 in Ruhani v Director of Police, a significant case also concerning the validity of the Pacific Solution.

The High Court’s role is unique. Exercising this appellate function requires it to hear argument on and decide cases involving Nauruan law. This presents its complexities. Andrew Roberts identifies one of these complexities as the lack of clarity in what law the High Court is to apply, whether that be English, Australian, Nauruan, or an amalgam. Another difficulty is the requirement that the High Court must consider and apply Nauruan customary law. Roberts reports that the High Court has tended to apply Australian case law. The High Court’s procedures also differ when exercising its jurisdiction in Nauruan appeals. For example, appeals against criminal convictions lie as of right, so there is no need to obtain a grant of special leave, as is required for appeals within the Australian system.

The peculiarities of this jurisdiction, however, may be short-lived, depending on whether Nauru indeed decides to alter its constitutional arrangements to effectively remove this function of the High Court.