In recent years, online activism has become a regular phenomenon, with millions of people using their Facebook, Instagram and Twitter accounts as platforms to address various social injustices and issues around the world. While we may not be able to fix all the world’s problems online, social media can still be an effective way to help contribute to a solution. Yet, despite the positive outcomes that it can generate, online activism is often cast as merely a ‘pseudo-attempt’ at helping.

Those who choose to address certain issues from their phones or computers – as opposed to tackling the issue in the real world – are often regarded as doing it for show, rather than doing something to bring about effective change. A key reason social media activism has such a poor reputation is due to the high-profile failures of earlier movements, which have set a negative precedent for future online activism. 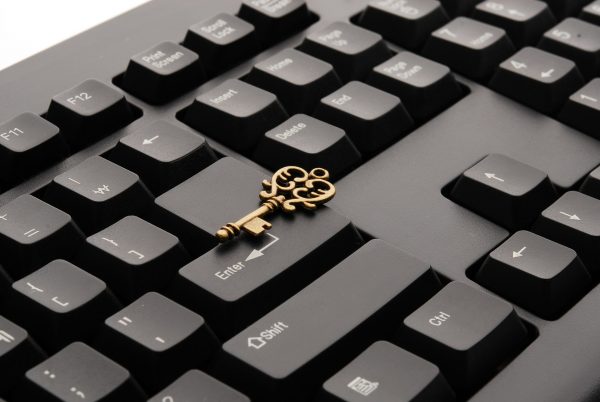 One specific social media movement that falls into this category is the Kony 2012 campaign. It was one of the first ever social media movements to appear on our screens and despite having some success early on it came to a catastrophic end. As part of the effort by the Invisible Children Incorporation, Jason Russell directed a short documentary titled ‘Kony 2012’. The film aimed to promote global awareness about cult and militia leader Joseph Kony, who was declared a war criminal by the ICC for kidnapping children and forcing them to become child soldiers. The video was viewed by millions of people worldwide and Invisible Children raised 28 million dollars soon after it was posted online.

However, the success of Kony 2012 was short lived. Ten days after the video was released, Russell was detained after suffering a mental breakdown in public. This had a detrimental impact on Invisible Children, who from 2013 onwards have struggled to raise funds to continue their search for Kony. Consequently, Kony remains at large in Uganda.

The failure of Kony 2012 not only harmed the reputation of Invisible Children but has also created a negative stigma for social media activism overall. It seems many people simply disregard online activism as a well-meaning but feeble attempt at dealing with the world’s biggest problems.

However, while Kony 2012 was a complete disaster, there have been some instances where using Facebook and Twitter to promote a cause has been successful. An important recent example is the #MeToo movement.

Last October, social media was inundated with Tweets, Facebook statuses and Instagram posts of women sharing their experiences of sexual assault. Alongside these heartbreaking stories was the simple yet effective hashtag #MeToo. The hashtag was inspired by Tarana Burke’s organisation of the same name. Burke created the program twelve years ago as a way to support women of colour who have experienced sexual abuse, and to create a safe space for them to share and recover from their trauma.

However, the #MeToo Program quickly shifted from a small community to a global phenomenon with the introduction of an online movement. It began with American actress Alyssa Milano tweeting in response to rape allegations against Harvey Weinstein. She said, “If all the women who have been sexually harassed or assaulted wrote ‘Me Too’ as a status, we might give people a sense of the magnitude of the problem.” From that moment onwards millions of women of different ages, races, nationalities and socioeconomic backgrounds began sharing their stories of sexual mistreatment. On Twitter, the hashtag #MeToo has been used by one million people across the US, Europe and the Middle East. On Facebook, 4.7 million people have participated in the #MeToo conversation.

One of the biggest struggles sexual assault victims face is actually reporting the crime. According to the US National Sexual Violence Resource Centre, 63% of sexual assaults are not reported, and of those that are, only 9% result in a conviction. The poor conviction rate only further discourages sexual assault victims from going to the police. Yet, #MeToo has been able to overcome this barrier of silence. While the hashtag may not serve to arrest offenders or end the occurrence of sexual assault, it is resulting in more victims coming forward and speaking up, which is a step in a positive direction.

However, #MeToo is not just a one-off success story. There have been other social media movements that have contributed to real world change. Last year, GoFundMe page Love Army for Somalia raised enough funds to send 60 tonnes of food and water to the famine-stricken nation. In addition, in 2014 the internet was bombarded with videos of people dumping buckets of ice water over their heads to raise funds and awareness for the motor neuron disease, ALS. While the concept may seem ridiculous, the money raised from the viral Ice Bucket Challenge funded numerous research projects. One of these projects successfully discovered a new gene associated with the disease, which is likely to aid in the development of new treatments.

For too long we have been associating online activism with the failure of movements like Kony 2012. We should instead be focusing our attention on projects such as #MeToo, The Love Army, and the Ice Bucket Challenge. The ice bucket challenge did not cure ALS. The Love Army did not provide a sudden fix to Somalia’s humanitarian crisis. And #MeToo did not bring an end to sexual assault. However, all three movements made noticeable contributions that helped millions of people.

It is these kinds of success stories that will, one day, eradicate the negative stigma associated with online activism, and instead encourage the development of further social media efforts to create powerful change.